Each entree comes with your choice of soup or salad, plus fresh-baked rolls or cornbread muffins.

Delicious sweets, baked up fresh each day by our awesome pastry chef. The perfect end to your meal! 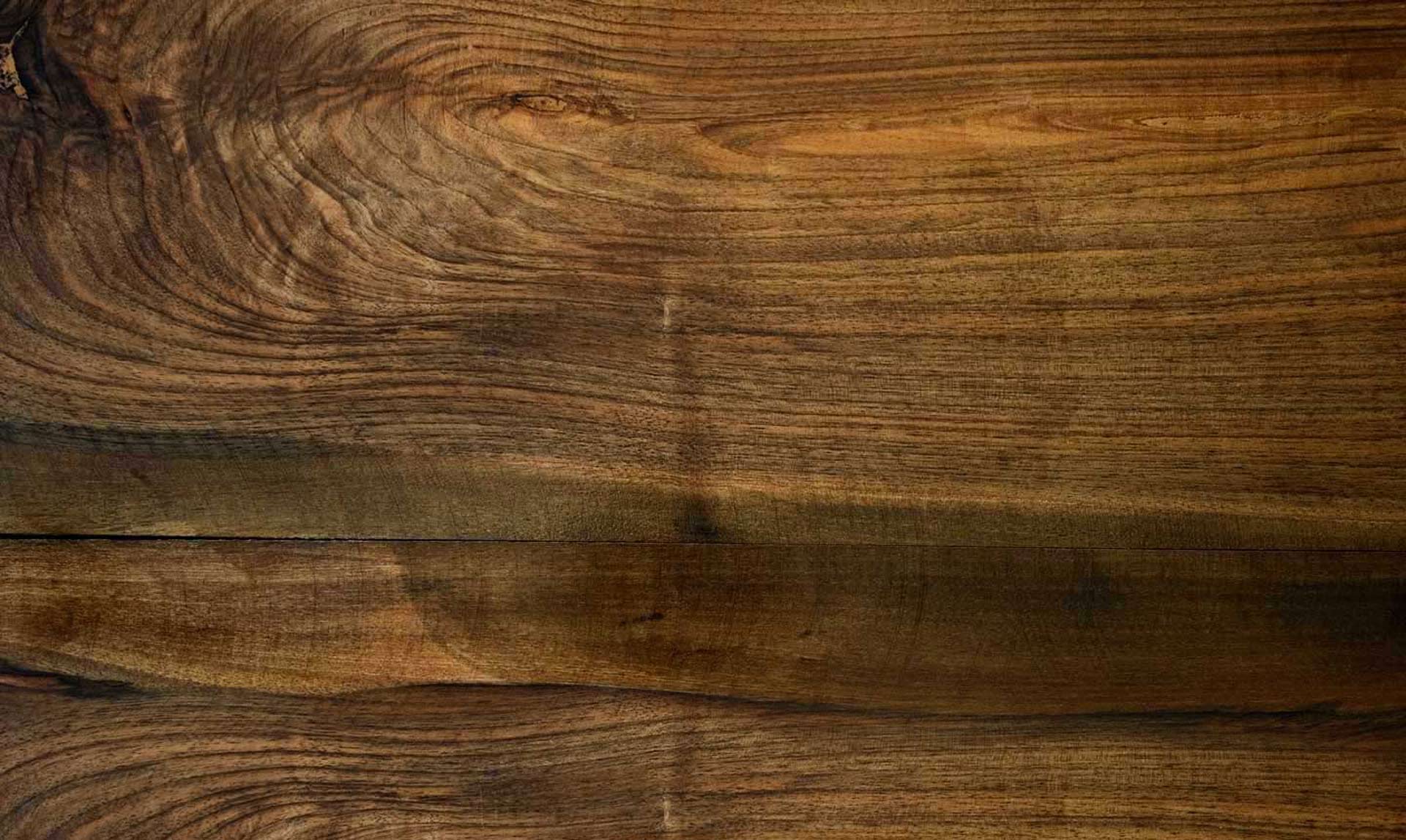